Our Monday morning, 6:00 a.m. flight came early, and my newfound hubby pulled out all the stops to make catching the plane as seamless as possible. For starters, I really should know by now to just tell the man that we need to leave five minutes prior to the actual desired departure. I can count on one hand the amount of times we have left the house together to go out of town, and he HASN’T asked to make a pit stop on the way out-this particular instance was for a coffee at the gas station. Mind you, were already running out of the house (again, I have got to start telling Clint we are leaving earlier than we need to) and really needed every single minute that I had budgeted to get parked, luggage checked in, and through security. I’m the type of traveler that gives myself enough time to make my flight, but don’t put it past me to be running to the gate. I’m not trying to sit around and breath in that stale, airport air anymore than I have to. 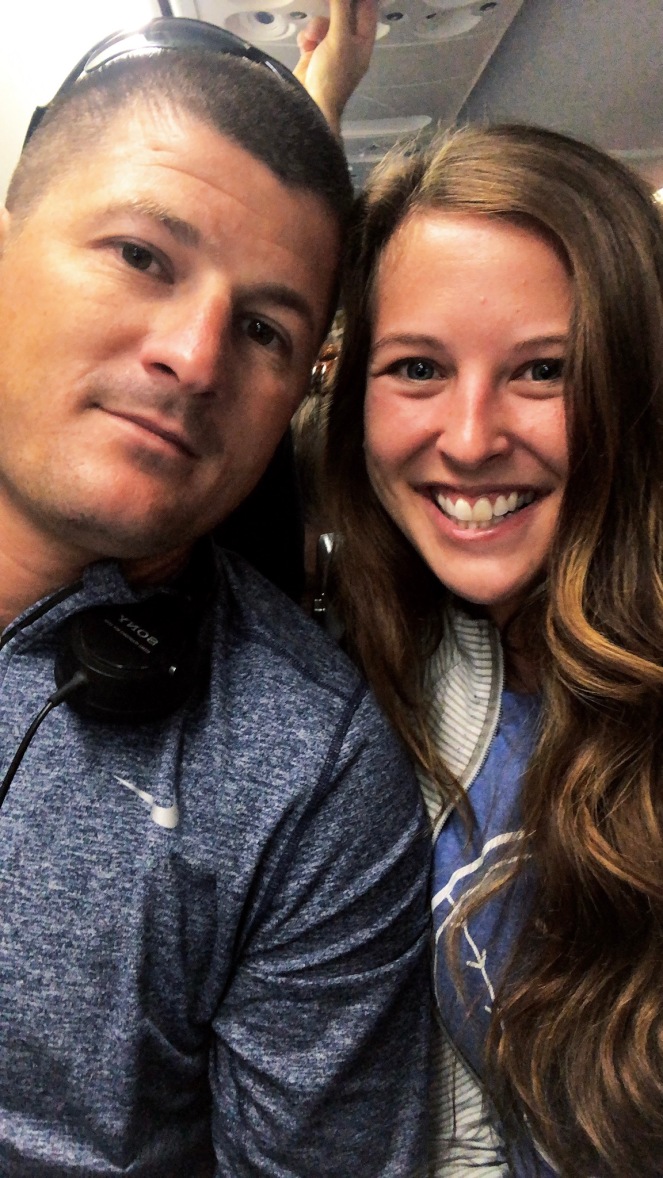 Fast forward an hour, we made it in record time to economy parking, onto the bus, and into line to check our bags. As we made our way to the front, we both reached for our identification. I look up to see Clint’s jaw as it dropped to the floor. He forgot his wallet –  of all things to forget – he forgot his wallet! I could have killed him but put on my best wife smile and saved our first argument as a married couple for a later date. Luckily, I had packed his passport with mine, and had all my cards on my being, so I didn’t have to leave him at the MCI airport while I jet set to Costa Rica.

All jokes aside, my hunk and I made our flight with time to spare, IDs in our pocket, and were wheels up to our week-long getaway.

After two quick flights, we had made it to our destination and were on our way to pick up the rental car. I have rented cars plenty of times in the past through my travels with work and have always been super impressed with my company of choice, Avis. The company quotes you an estimate when you rent the car, and the total is generally within $20. I couldn’t help but feel that I was being taken advantage of when the receptionist informed us that we had two options to rent the vehicle: pay $500 for full coverage on the car, or pay $25 a day for liability, with a $1,500 deductible. She presented the second option in that the $1,500 would be a hold placed on a card and returned if the car was given back in its original condition. I don’t know about you, but I don’t walk around with $1,500 sitting on my debit card. So here I am, in a foreign country, with no WiFi, in need of transferring a lump sum of money, that would most certainly get flagged by my bank. Perfect. Double whammy, I had to pay an extra five dollars per day for an automatic car; I have never been given a manual, let alone had to pay for an upgrade. Moral of the story: Come prepared to be ripped off on the car rental; I truly believe these types of companies try to take full advantage of tourism.

After getting the car and lending my kidney to the rental company, we were on our way.

Have you ever seen the movie “Just Married” with Ashton Kutcher? Allow me to enlighten you:

This. Was. Us. We were optimistic and excited. Then it started raining. Scratch that, dumping. We were using a downloaded map, and missing turns left and right. The highest rate of speed we went that first day was 40 mph. One lane bridges were around every second or third turn. It took us four hours to get to our destination. As the driver (mind you, Clint forgot his wallet that contained his driver’s license), I was on the brink of tears and wanting to turn back and call the whole thing off. We were starving, tired, and came close to kissing the ground when we arrived. 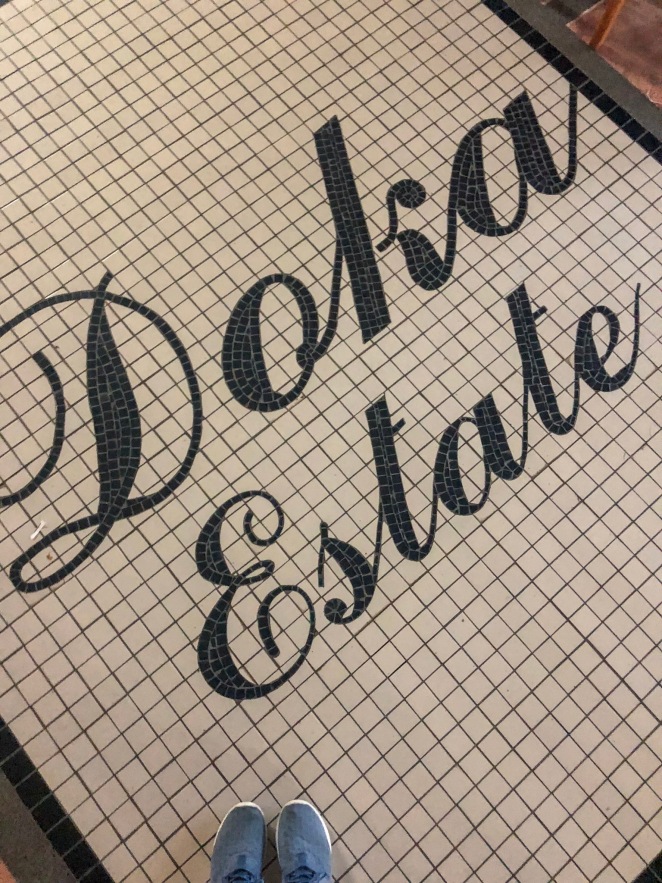 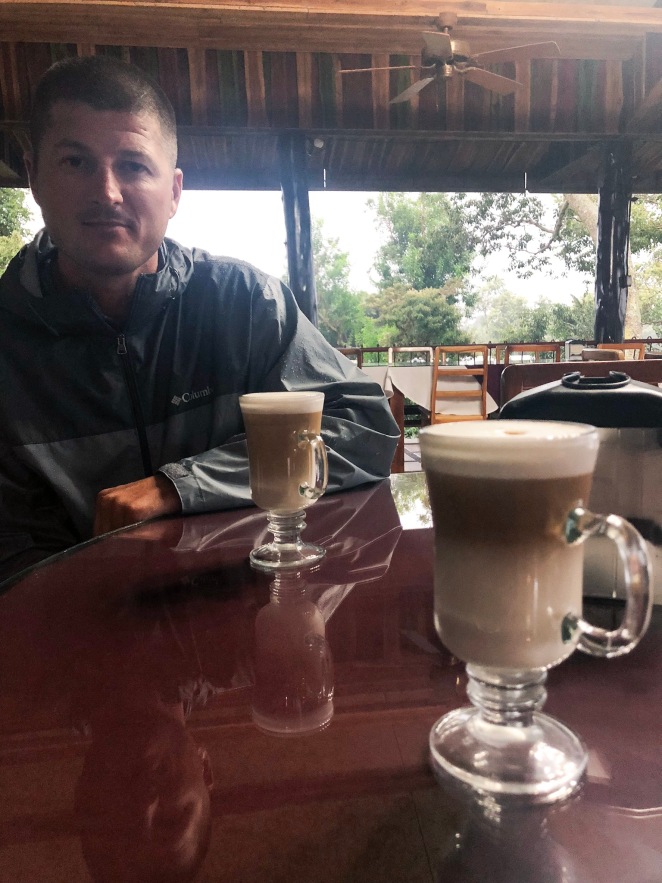 Believe it or not, the first day of our honeymoon was not my fave. The first day of travel always blows, but I guess it is better to get it out of the way early, right?

Stay tuned for the chipper, better end that beginning, Part 2 of our Honeymoon – coming soon! In the meantime, here’s a sneak peek of our first lodging destination – Heliconias Nature Lodge. 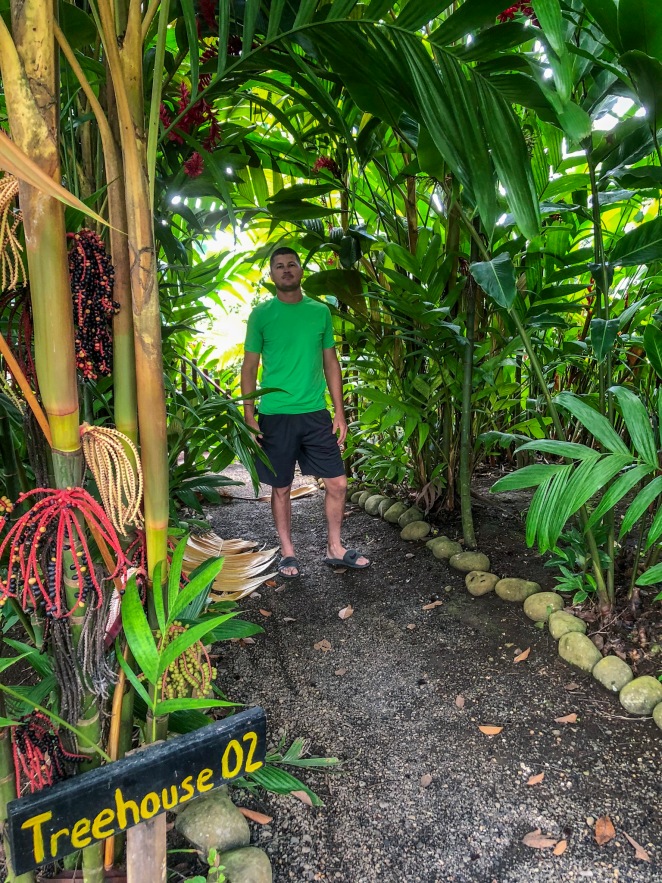 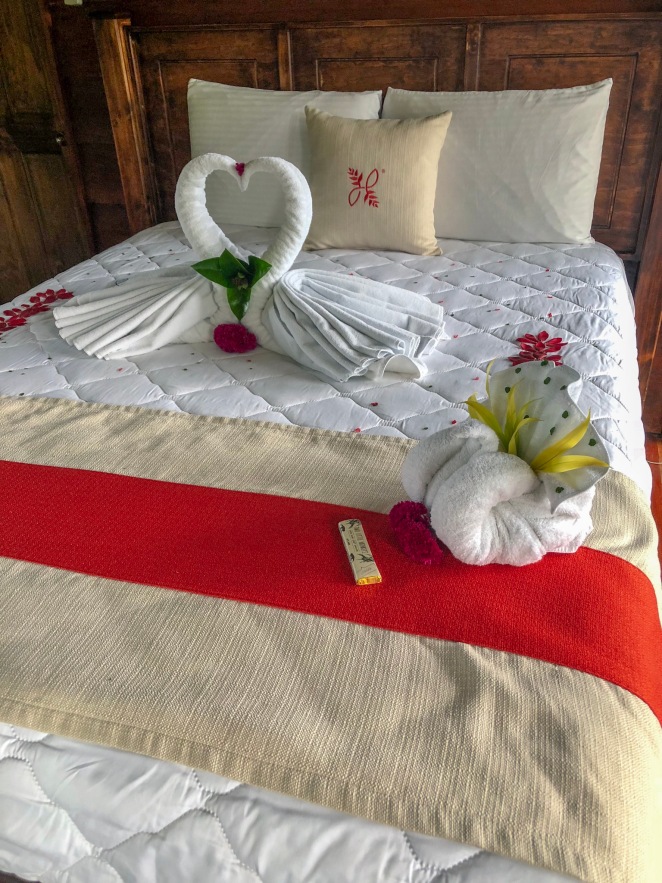 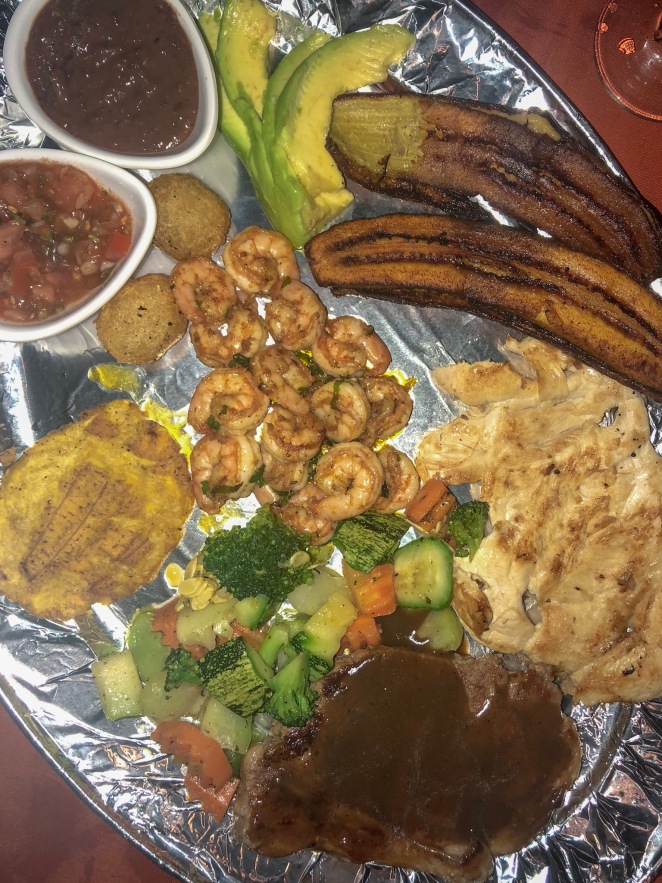 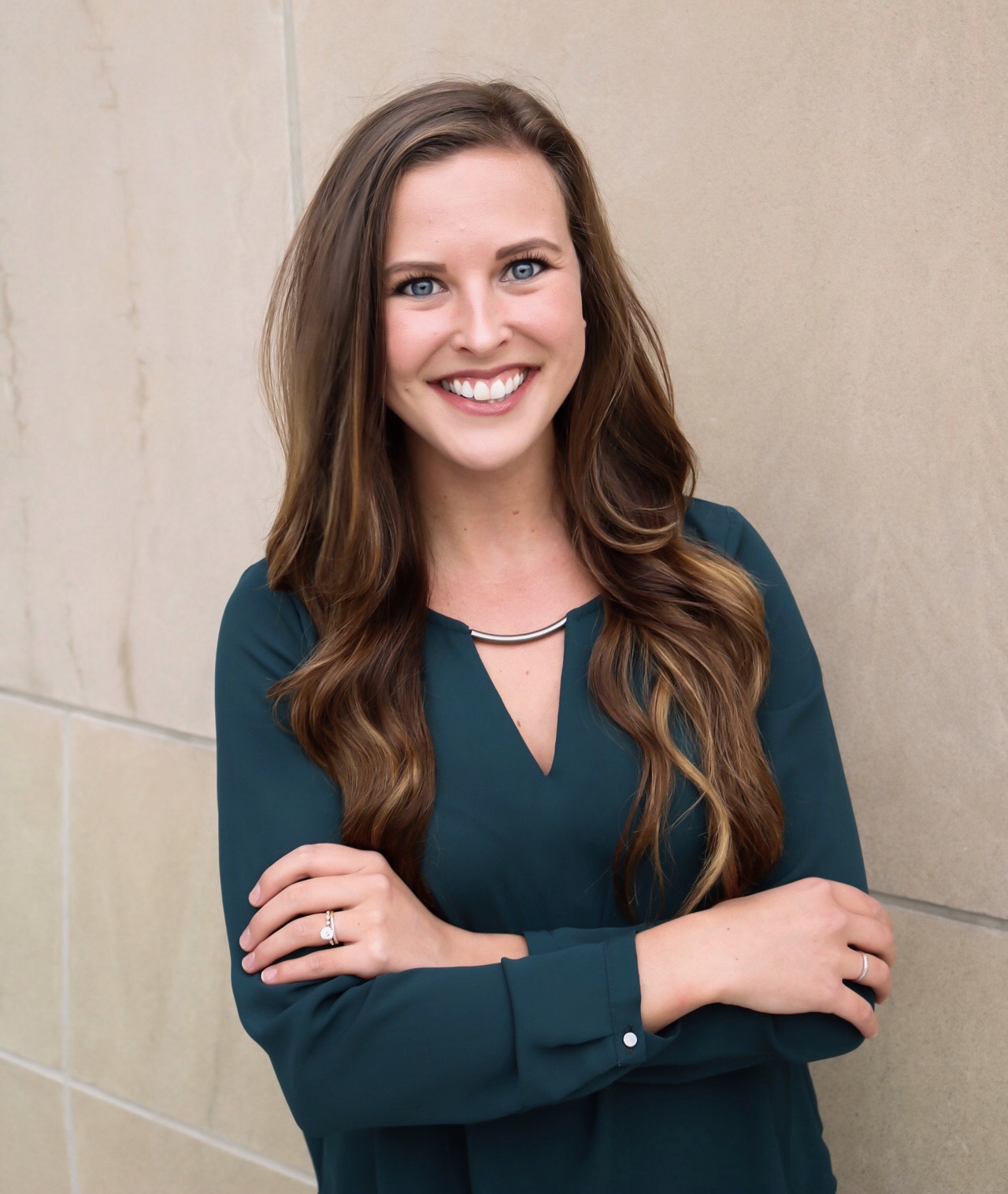